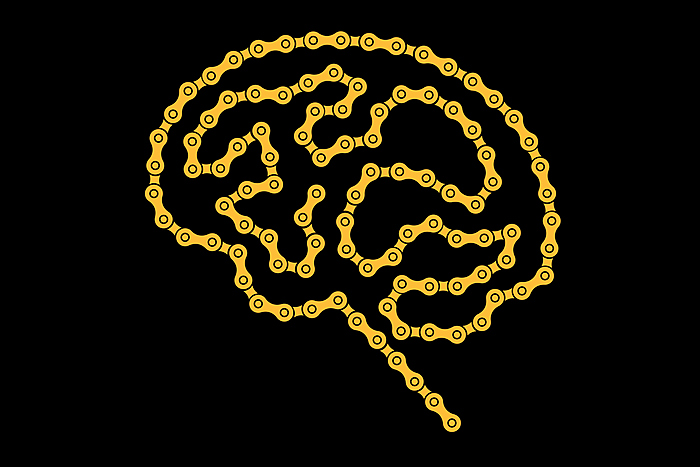 Good episode on drafting! Not question; just a comment. I'll point out another sport where drafting is a big deal - inline speed skating. It's fast enough (elite marathons finish in 1h) and the draft distances are super close. Pacelines are essential. Skaters are close enough that synchronized strides are necessary to avoid clipping feet. Rather than pop-out to avoid overrunning in a paceline, skaters will push the person in front instead, maintaining energy in the group. Here's clip from the Berlin Inline Marathon, which is raced on the same course as running. https://youtu.be/Rek2MqQWZlE?t=3516

We use cookies to enhance your experience using this site.